Josef Albers, the German-born artist and educator who taught at the Bauhaus, Black Mountain College and Yale University created Interaction of Color as a handbook and teaching aid for artists, instructors, and students.

For those who have experience with this book (by teaching from or learning from it) knows it is a timeless and mesmerizing resource for anyone interested in color theory and human perception. 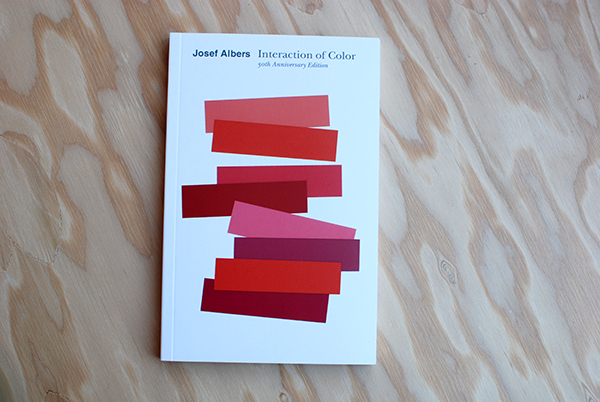 Originally published by Yale University Press in 1963 as a limited silkscreen edition with 150 color plates, Interaction of Color first appeared in paperback in 1971, featuring ten color studies chosen by Albers, and has remained in print ever since.

With over a quarter of a million copies sold in its various editions since 1963, Interaction of Color has become a watershed on complex color theory principles and is as pioneering today as when Albers first created it. 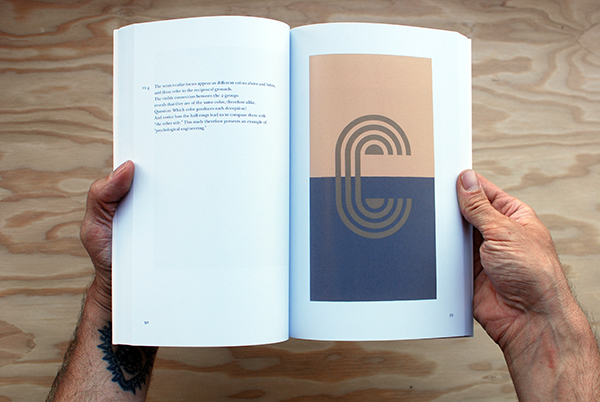 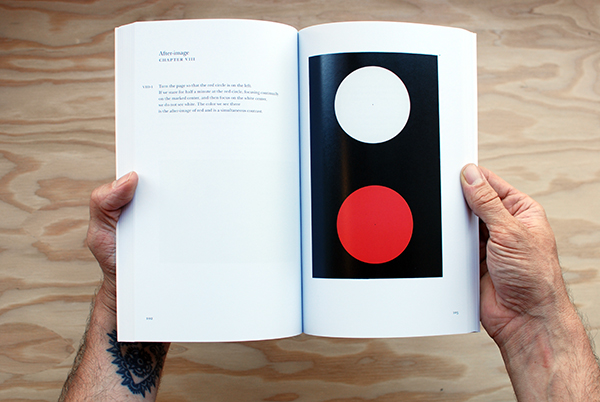 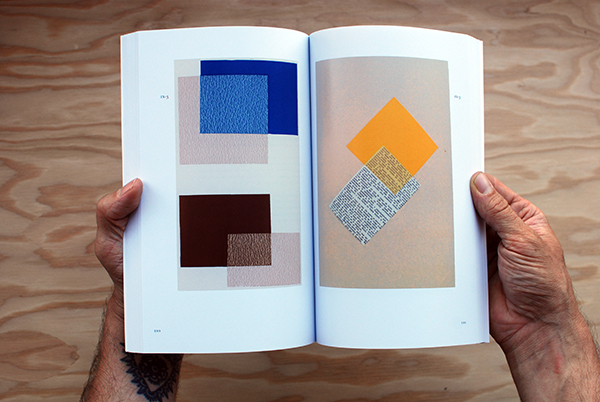 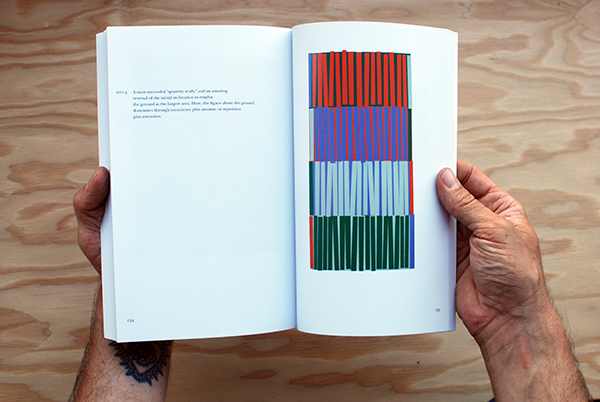 Fifty years after Interaction of Colors’s initial publication, this new edition presents an expanded selection of close to sixty color studies alongside Albers’s original text, demonstrating such principles as color relativity, intensity, and temperature; vibrating and vanishing boundaries; and the illusion of transparency and reversed grounds.

To further celebrate the book’s 50th anniversary Yale University Press also released  a new way to engage with Albers’s lessons by releasing the “Interaction of Color” App for the iPad. 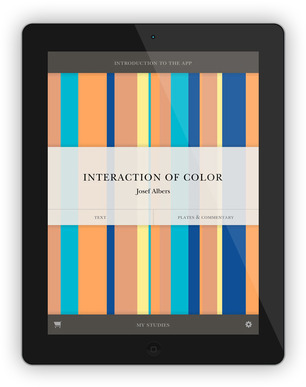 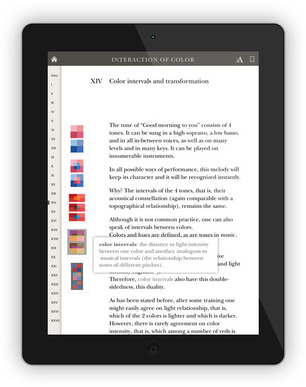 The ($9.99) app combines the book’s text and color studies, video commentary, interviews and over 60 new interactive plates that enables users to try their own color experiments with color.

While we strongly believe there is something essential to holding publications in your hand, feeling the stock and tooth of paper and seeing colors in changing light, this app is an exciting way for Alber’s teachings to reach new audiences in studios and classrooms and that we are unquestionably in favor for that.