“For A Moment” extends the meditation on embodied presence and its relation to memory that was begun in “A Moment Lasts Forever Until it’s Gone” at Romer Young Gallery in San Francisco. The objects in “For A Moment” are things creatively borrowed from vanitas paintings as an engine of renewal, as well as reminding us of the importance of the ephemeral lived in moment of the present. The objects simultaneously open up and close down bodily awareness and preservation of memory. The act of securing memory embodies everything you need it to, while not really holding on to any of it, returning you back to the importance of the sensorial experience of here and now.

About the Artist:
ERIK SCOLLON is an artist and writer based in Oakland, California. In 2008 he was selected to participate in YBCA’s Bay Area Now 5, and his work has been seen in venues as diverse as art galleries, craft fairs, museum shows, design blogs and gay biker bars. He recived an MFA in ceramics and an MA in Visual and Critical Studies, both from California College of the Arts. Along with Amanda Curreri, he is the co-editor and co-founder of an (ir)regular artist publication, Color&Color, which aims to tactically connect artists with new audiences and expanded dialogue through the serial print medium of small books.

More of Scollon’s work can be view here: 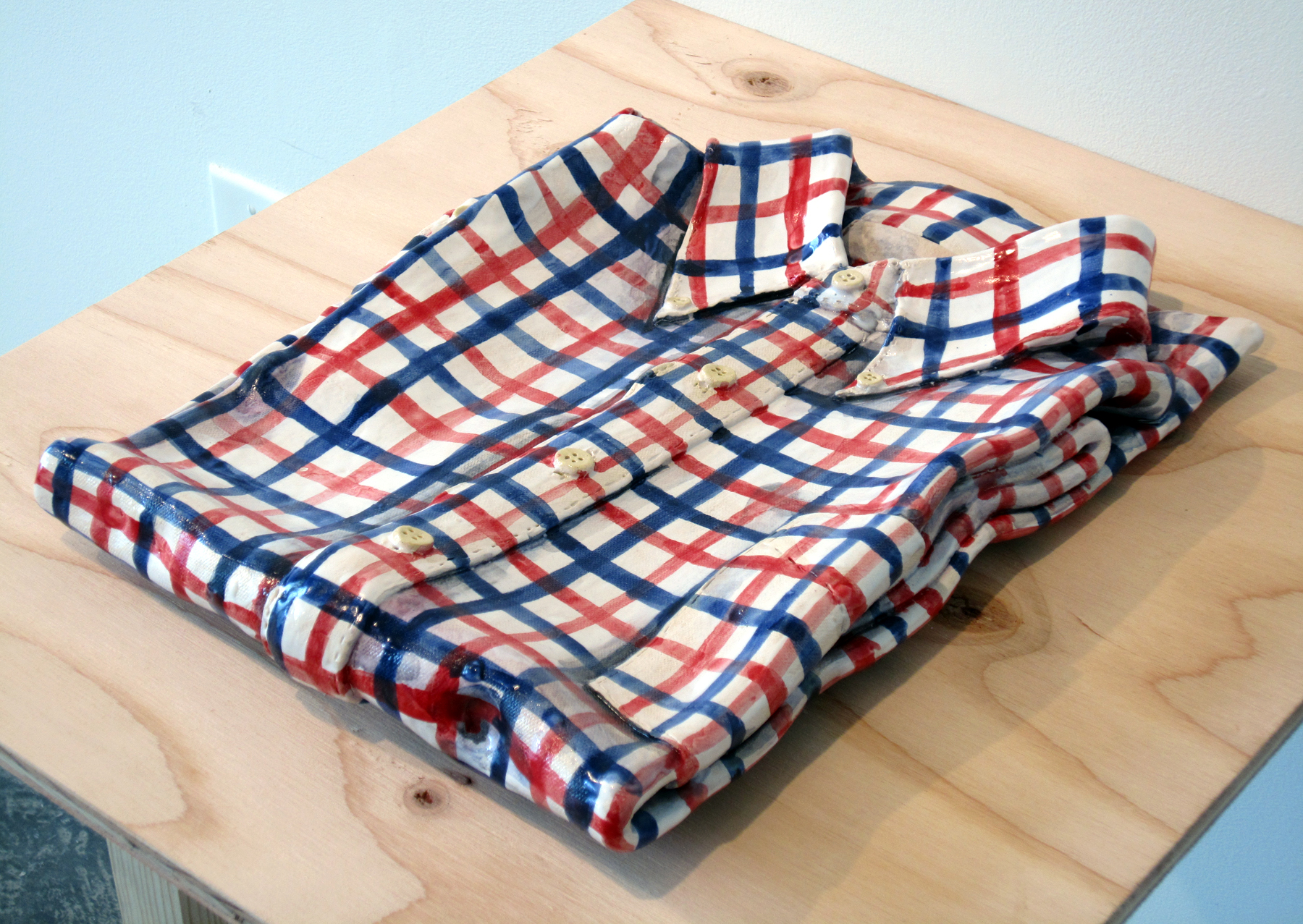 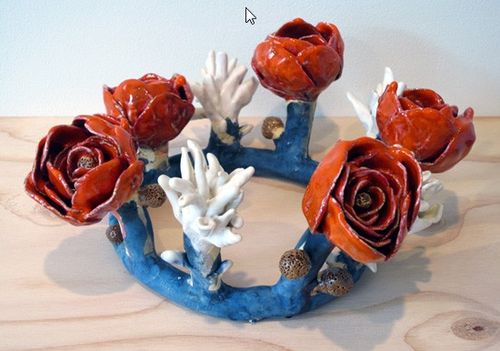 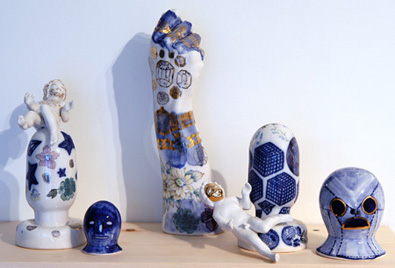