Bitches Rule is an occasional “queer centric” art event and casual collective created to foster and showcase the artwork of LGBTQ artists of Los Angeles in an unconventional, non-traditional environment. Bitches Rule cycle 3 showcases both the work of emerging and established artists, exemplifying the sense of community and support that queer artists share. Some of us are in the 2014 Whitney Biennial, others show internationally and others simply just create. But one thing is clear, all these Bitches Rule! 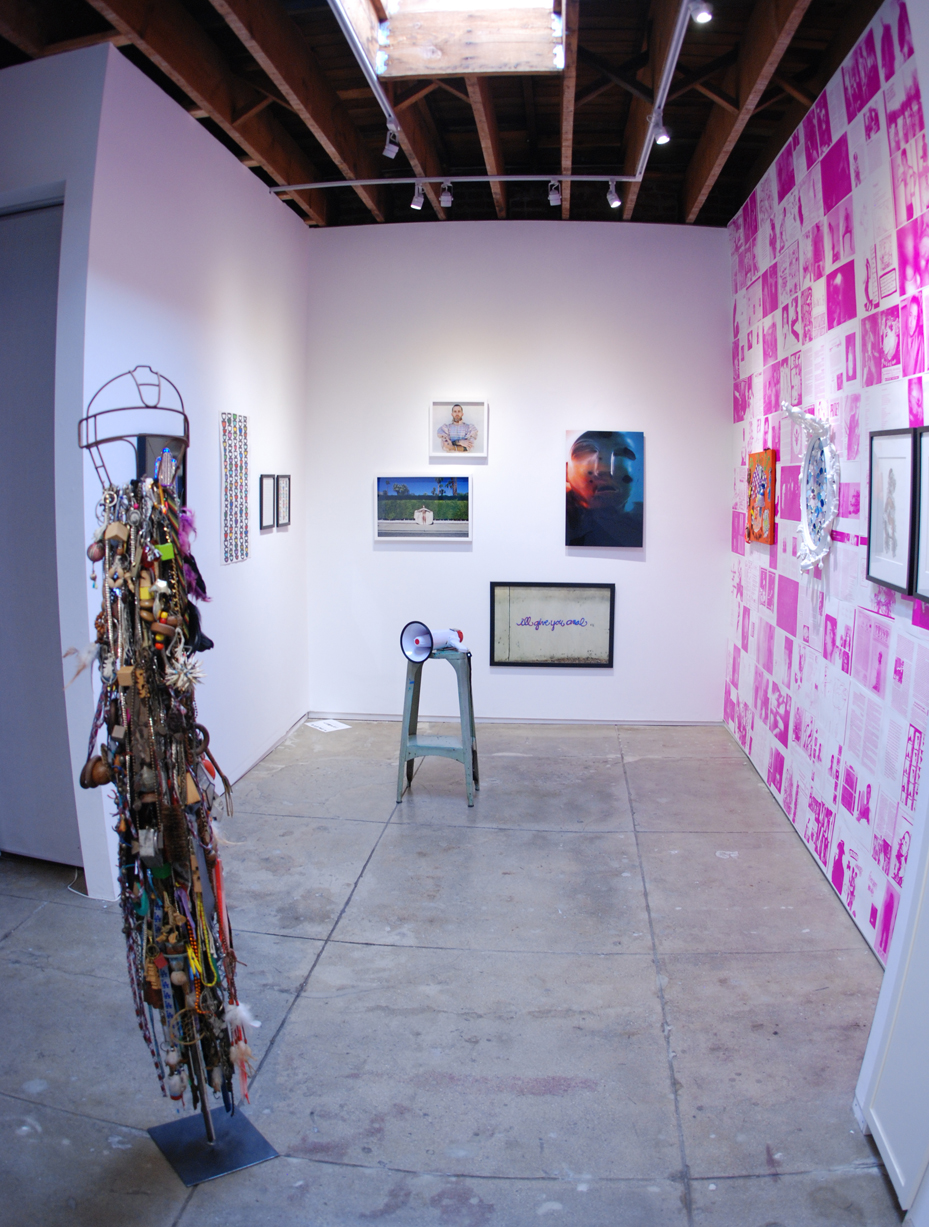 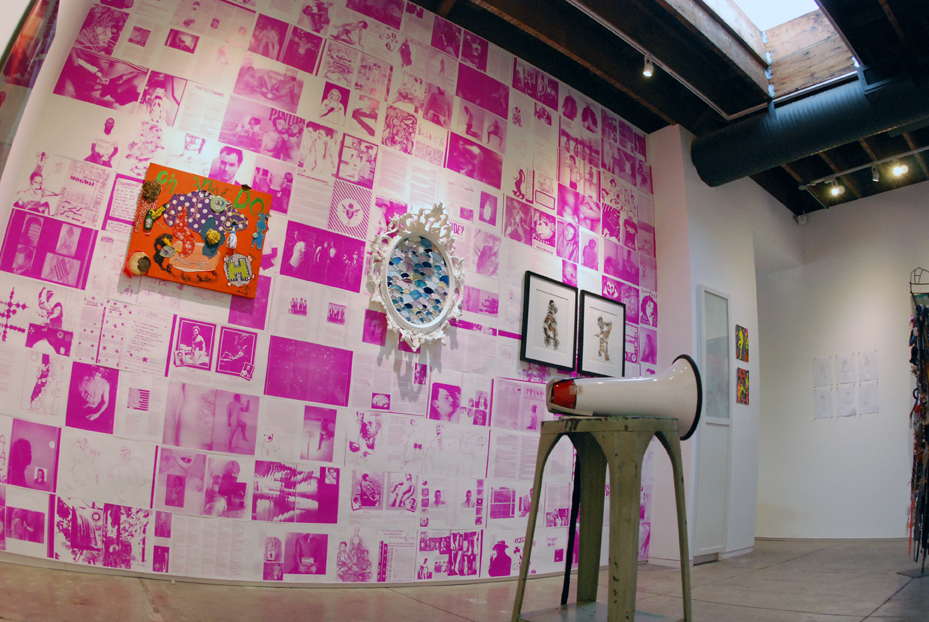 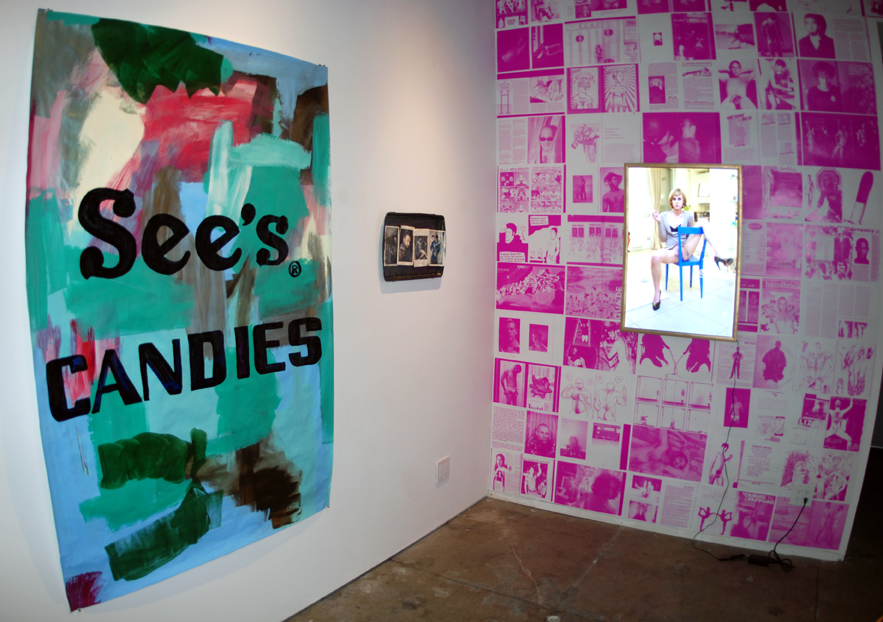 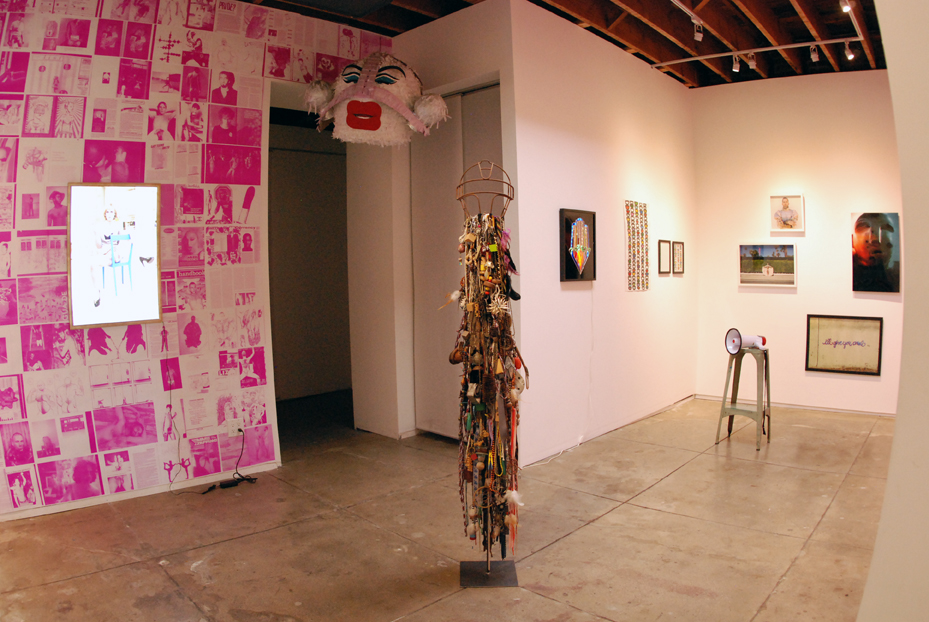